by Ahmet Yasin BURUL
2 sene ago2 sene ago
179views

What is learned helplessness?

There is a test which have done with sharks. In that test, a shark ,which is hungry for a long time,is placed in an aquarium that has two parts. There is a different fish that can be eaten by shark in the other part of glass pane. The hungry shark attacks to the other fish normally. However it can not eat the other fish because of the glass between them. It is surprised because it couldn’t notice the glass.

It tries to eat the fish again,again and again… However it can’t  be succeed anytime. It is more furious and hungry at the moment. The more it hits to the glass,the more it becomes annoyed and demotivated. At last,it gives up to try to eat the other fish.

The scientists remove the glass between fishes after that event and they are shocked! The wild shark was not trying to eat the other fish anymore! There is no glass but the shark thinks that it can’t eat the other fish. 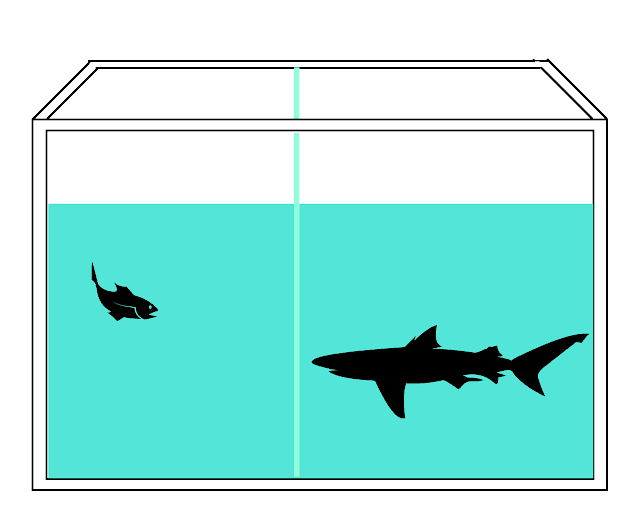 Well, now we need to mention about why the shark give up. Does it hungry but proud? Not really.

Only reason is that it learned the helplessness and accepted  the defeat because it has tried a lot of time but it couldn’t be succeed.

This situation is same in people. Also we block ourselves with simple problems and we believe that we can’t be succeed anytime.

I wanna explain with another example.

The elephants trains in a special method.  They are chained by their owners until they grow up. When they try to leave its area,can’t be succeed. They start to learn that they can’t leave this area. When they become teenagers, a chair chained on their foots. They can go anywhere they want but they don’t. Why they don’t leave is they learned that they can’t go anywhere they want. 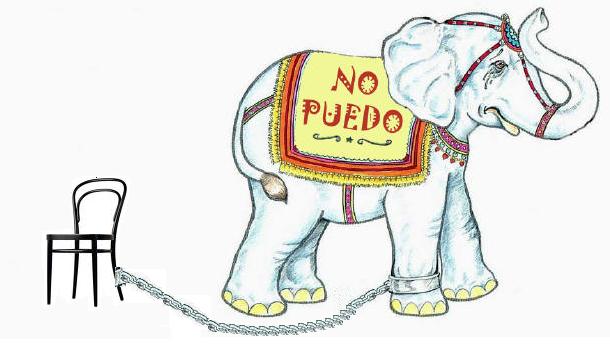 No longer,the elephants are not chained. Nevertheless they don’t leave their areas anymore.

What I mean is you shouldn’t give up even if you have tried to do something a lot of time. Maybe you will be succeed your last try. 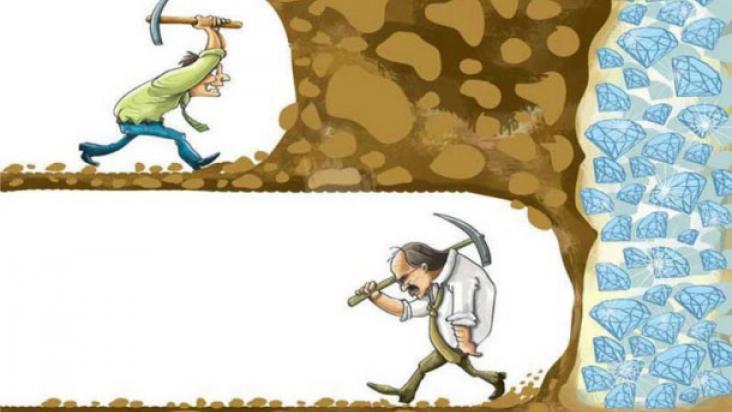 Thx for reading. See you on another writing 🙂

52
Don't have an account?
Kayıt Ol
Back to
Giriş Yap
Back to
Giriş Yap
Choose A Format
Personality quiz
Series of questions that intends to reveal something about the personality
Trivia quiz
Series of questions with right and wrong answers that intends to check knowledge
Poll
Voting to make decisions or determine opinions
Story
Formatted Text with Embeds and Visuals